A STAPLE OF STYLE

This spring, as many of us switched to working from home we adjusted many aspects of our lives, including the way we dress. As people are no longer heading to the office every day, it’s become more and more acceptable to dress down to fit our surroundings, while still attempting to maintain a sense of professionalism and propriety. So we asked ourselves--what wardrobe item balances both comfort and corporate?

With sport coats set aside for special occasions, and the rising temperature making sweaters less and less practical, there is one cornerstone of the traditional men’s wardrobe that we can all rely on, wherever we’re working: the button-down collar shirt.

The button-down is a classic piece of menswear that has increased its influence over the course of the twentieth century. As with chinos, the button-down can be seen in practically every office in the United States, but its origins are significantly less professional. 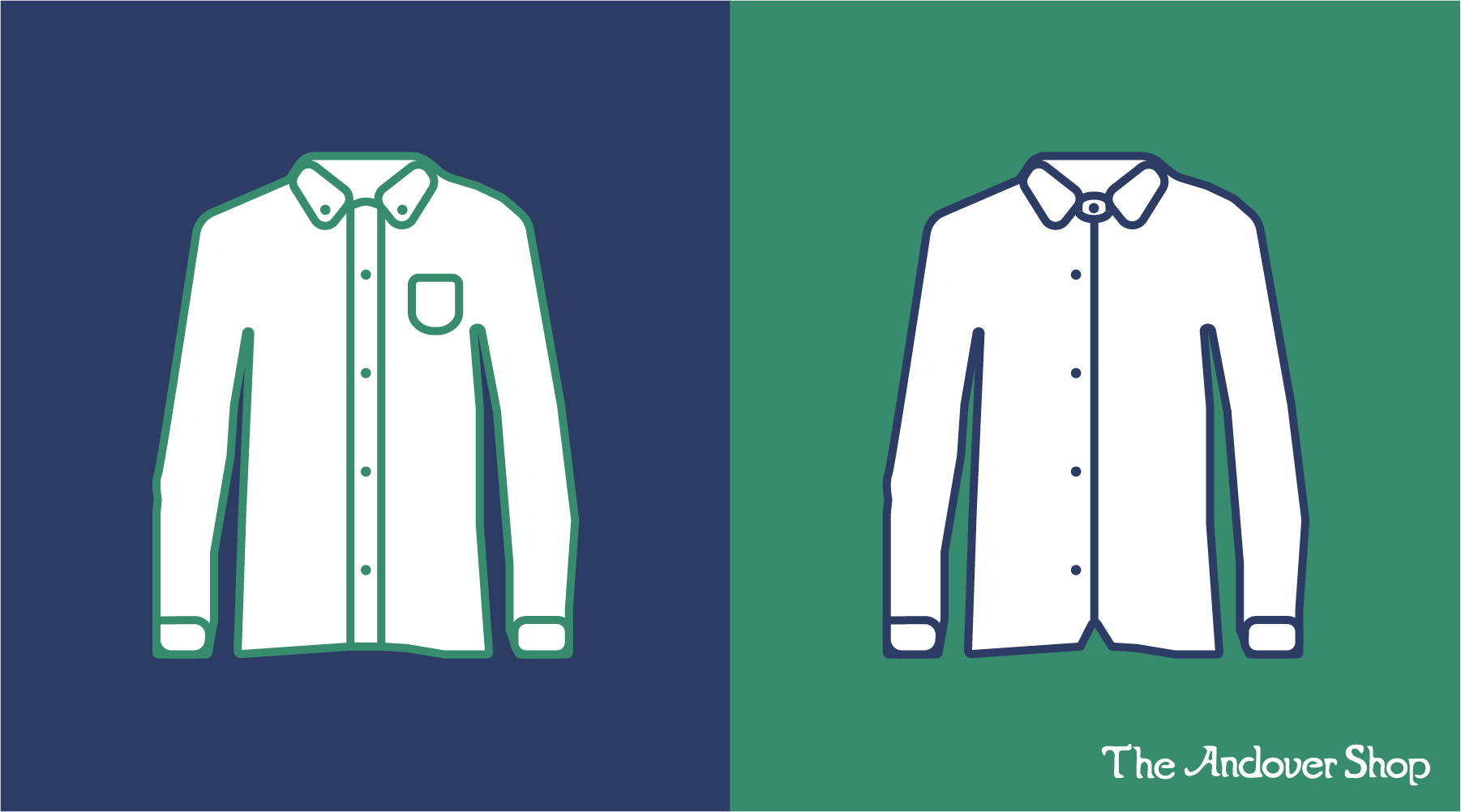 A Biography of the Button-Down

The button-down style was modeled on the shirt collars of polo players in the late-19th century, who kept their collar points secured to their shirts so they would not flap as they galloped around on horseback. The style was adapted by American clothiers into the familiar soft collar, which was used almost exclusively on sport shirts until after the Second World War. The soft collar with its characteristic roll, equally good-looking worn closed with a tie or unbuttoned in a relaxed setting, took off and spread to more formally dressed environments.

By the 1950s, the button down had been adopted on college campuses and spread into offices across the country. In the early 1960s President John F. Kennedy, an avatar of Ivy Style clothing, can be seen photographed in a suit and tie and wearing a button-down shirt, a combination that would have been unthinkable a decade before, especially for the president.

Since its heyday in the 50s and 60s, the button-down’s popularity in business settings has waned and waxed, but its classic style and comfort have kept it in the wardrobe of practically every American man. It is a style that can be dressed up very easily, but which looks classic and put-together without a tie and paired with a comfortable pair of trousers or shorts. At a time when we might be called to join a professional video call at any moment, even in our own bedrooms, it’s important to have a selection of comfortable button-down shirts that can match the occasion.

Figure 2: A selection of The Andover Shop's button-downs 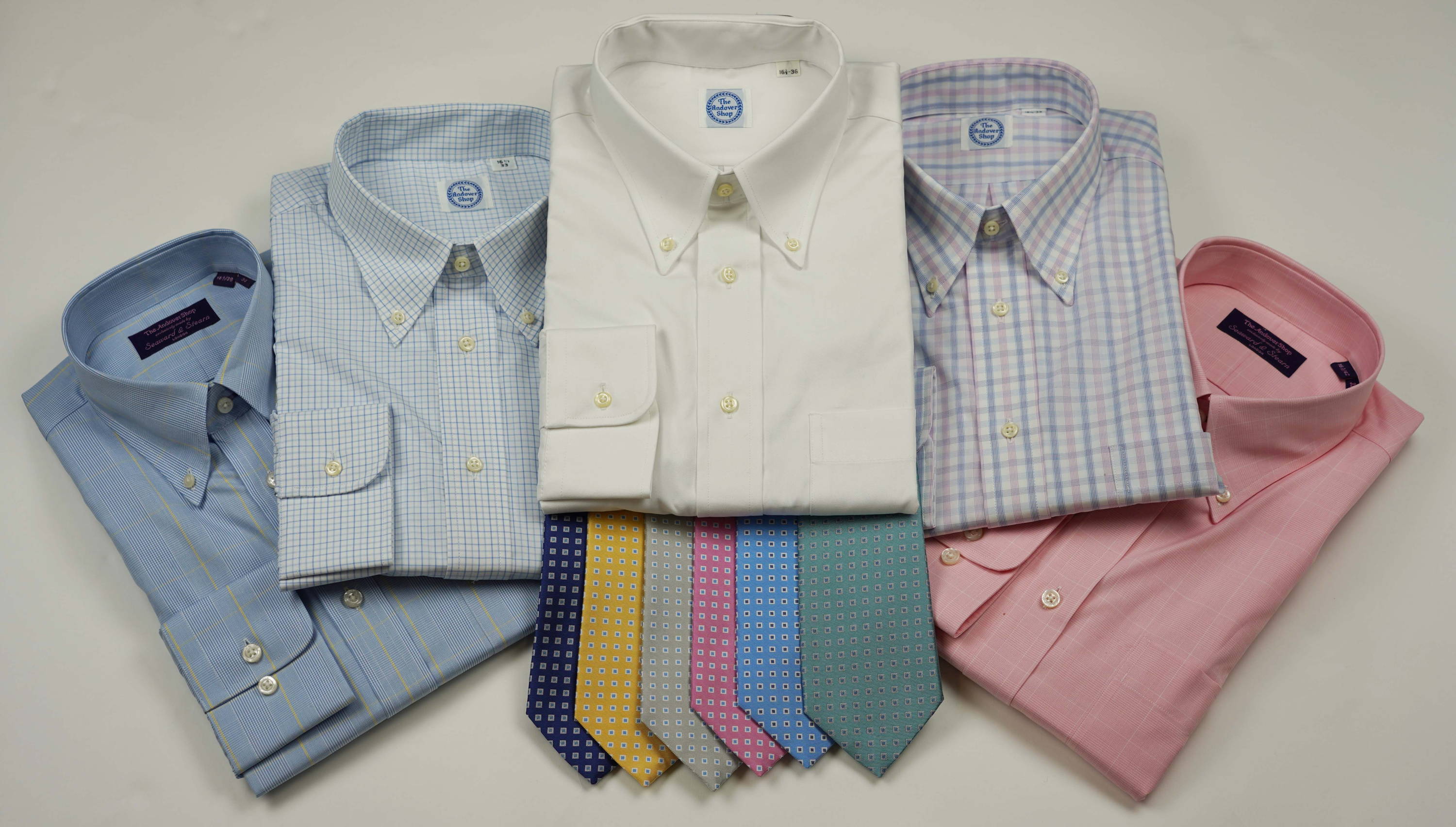