When you are designing a made-to-measure jacket, there are many details to keep in mind as you decide what kind of look you want to create. The material, structure, and cut of your jacket all tell a story about when you will wear it and how you would like to represent yourself. One of the details that says the most about your jacket is the lapel, which can change a garment’s level of formality all on its own. 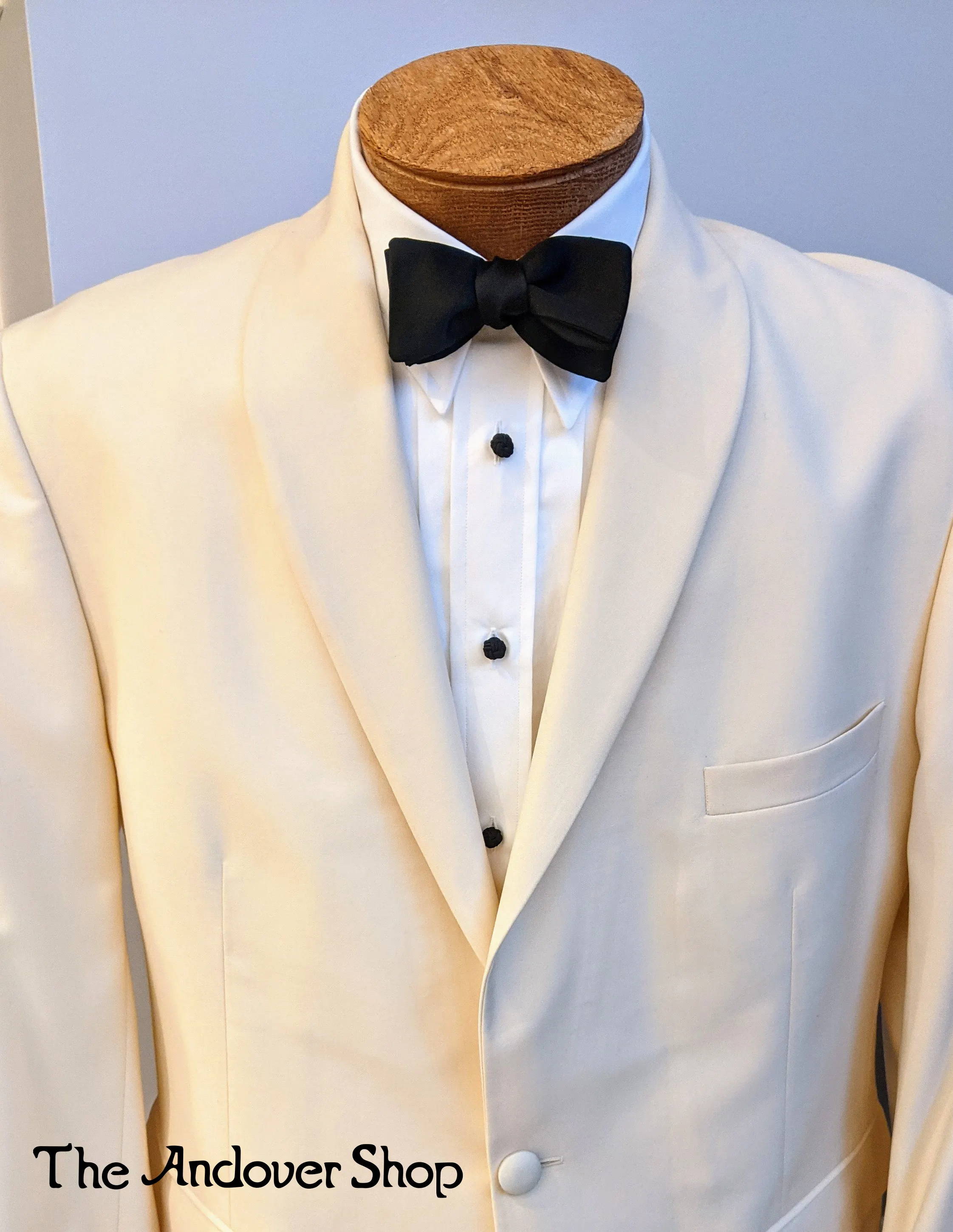 The most common type is the notch lapel, which can be seen on most off the rack suits and sport coats. The “notch” in question is formed where the jacket’s collar meets the lapel, creating a v-shaped cutout that faces out towards the shoulder. The notch lapel is traditionally only found on single-breasted jackets, and a double-breasted jacket with notch lapel is quite rare. Like all lapels, notch lapels can vary in width which is generally a matter of taste rather than formality. A wider lapel can accentuate the shoulders, while a narrower one can give the impression of a wider chest. As the standard lapel shape, the notch lapel is the most unassuming and versatile. If you are interested in a jacket that can be worn in almost any setting, the notch lapel is probably your first choice.

The more formal alternative to the notch is the peak lapel. The peak lapel ends in a point that juts out beyond the collar, creating a wider, bolder shape. It is standard on double-breasted jackets, accentuating the style’s powerful silhouette, but it can appear on single-breasted jackets as well. The shape of the peak, coupled with the width of the lapel, can accentuate the wearer’s height or the width of their shoulders and help convey a sense of power or formality. This inherent formality also makes the peak lapel the standard choice for a tuxedo or dinner jacket.

The least common lapel is the shawl lapel, which makes a continuous curve from the collar down to the buttons. Originally derived from the Victorian-era smoking jacket, this relaxed look was extended to tuxedos as well but is almost always confined to evening wear. A shawl lapel on a dinner jacket can be a subtle, stylish variation on the standard tuxedo, and the style appears on double-breasted and single-breasted jackets equally.

Figure 2: Harry S. Truman is depicted in a double breasted suit with peak lapels in his presidential portrait. 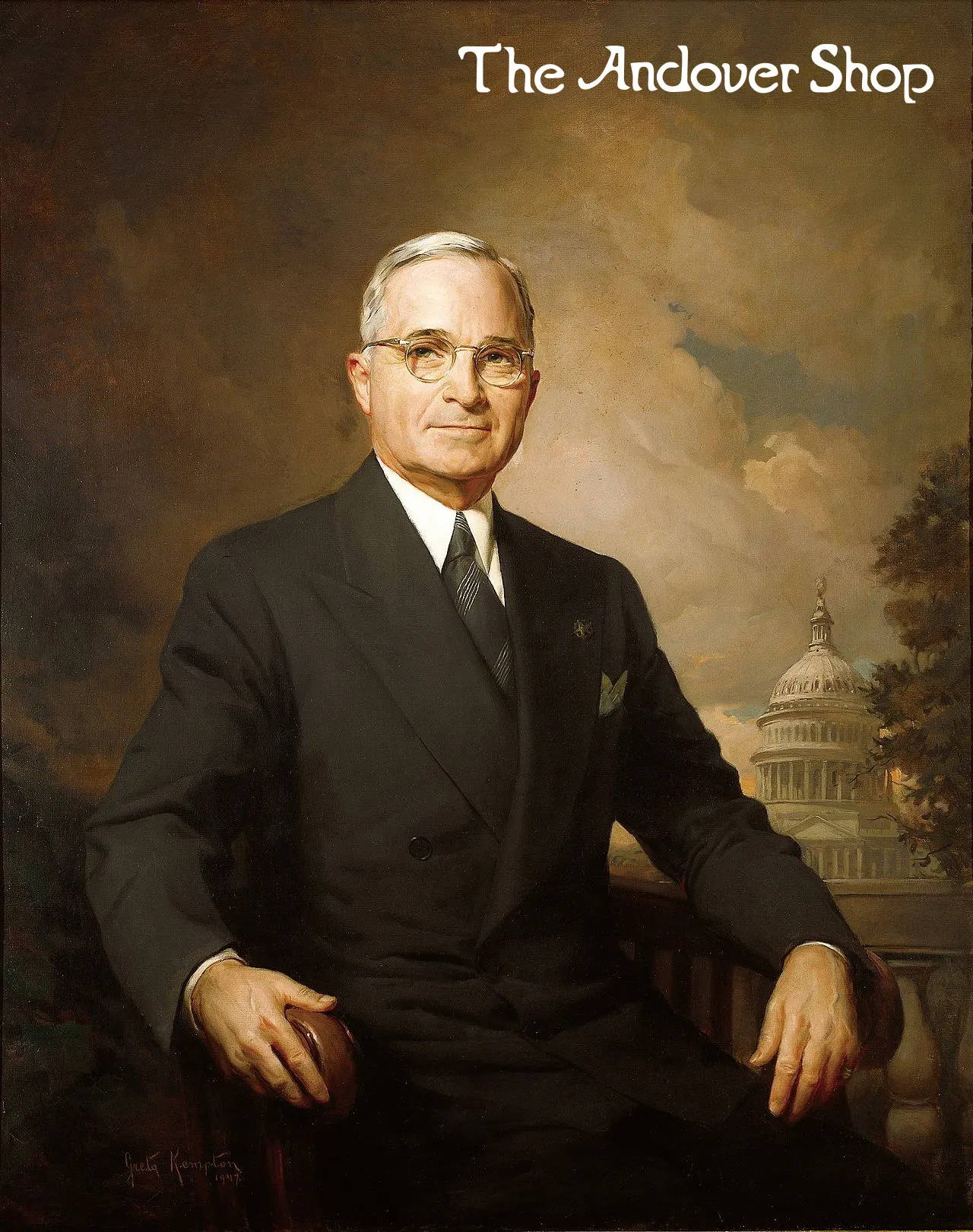 Your Style, Your Choice

Once you’ve decided how you want to wear your made-to-measure jacket, that should help you decide what style of lapel it should have. If you have any questions or are curious about trying a different style, our staff is happy to offer advice. Ultimately, the look of your made-to-measure garment should be one you’re comfortable with, and the choice is up to you.

Figure 3: The notch lapel is the most common and versatile style of lapel. 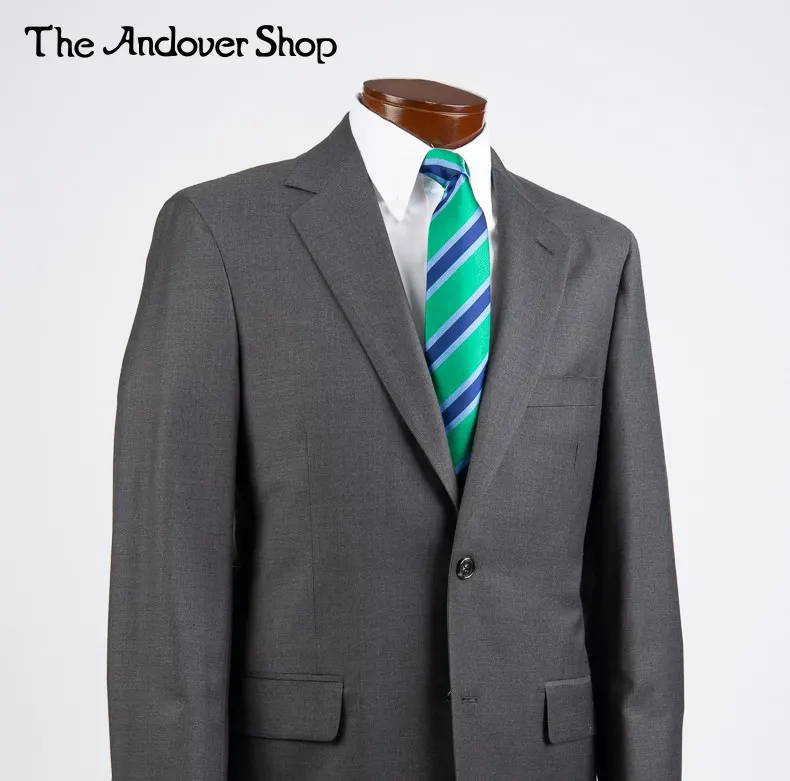